The Click Measurement Working Group established by IAB and the member companies who have joined it will develop a series of click measurement guidelines. The definition they establish will help to separate legitimate clicks on advertisements from the illicit ones that advertisers consider to be invalid, or worse, fraudulent.

IAB’s announcement comes in the wake of Google’s $90 million settlement in an Arkansas click fraud case. The plaintiffs in that suit are continuing to battle with Yahoo, Ask, LookSmart, and other companies over click fraud allegations.

Ideally, the adoption of such guidelines will provide more transparency into how search advertising companies measure and charge for clicks. Clicks that do not meet the standard will stand out when an advertiser has an account independently audited against the defined guidelines.

Google dominates the search advertising industry. Its actions impact the other players around it. Recently, Google began to show its AdWords clients more information on invalid clicks, a small step toward greater transparency into its measurements.

Transparency has been a persistent demand of search advertising clients. Search engines have intentionally kept their methods opaque to outsiders, even those who fuel its revenue stream. They claim transparency will educate criminals on how to beat the system.

The development of a click guideline could help people game the system as much as it assists advertisers in identifying legitimate clicks. If the fraudsters out there can come up with a way to meet the guidelines, assuming they haven’t done so already, advertisers may end up paying for illicit clicks unless the search companies can reliably identify them before the advertiser is charged. 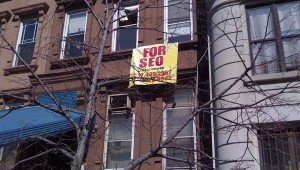 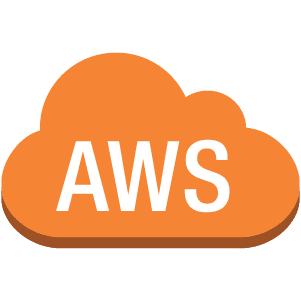 Migrating to AWS, How to manage the leap