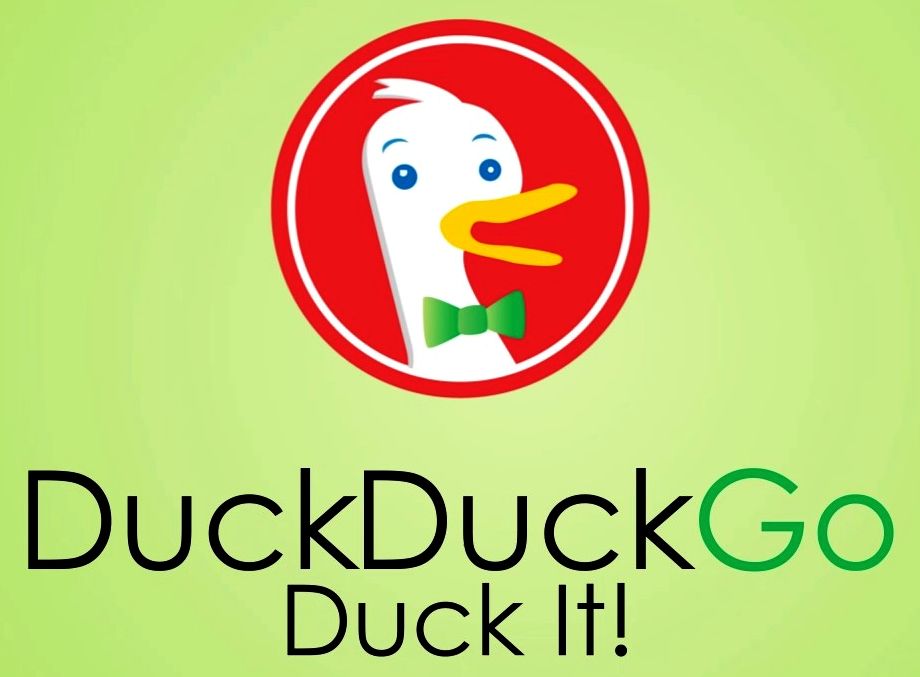 They claim that they have figured out how to make money. But compared to Google, that’s not real money. Googles system of AdSense allows them optimize quality and profits. This allows Google, Bing and Yahoo to make much more money than any non tracking search engine.

It is a myth that search engines need to track you to make money on Web search. When you type in a search, we can show an ad just based on that search term. For example, if you type in, “car” we show a car ad. That doesn’t involve tracking because it is based on the keyword and not the person.

It could be that DuckDuckGo plans to succeed through generous sponsors and partners like Toronto Pension Plan.

DuckDuckGo with other search engines like yahoos api but without tracking even if they used Googles api there ads wouldn’t be as valuable Googles.

The idea is that you could “gain” the system by throwing more cash then your competitors and receive more clicks than the more naturally relevant content.

DDG has around 25 million searches a day. This does sound like a lot but its only 0.23% of the market share.

Imagine there was only one big street billboards company in the world. Next to these big billboards there is mini sign the size of a bumper sticker. That is the competition compared to the Google search engine.

In an ideal world where the market was competitive and fair non tracking search engines like DDG would allow for more powerful traditional marketing.

Google would need to be broken up by the government for anyone else to seriously compete.

Part of what keeps market share stuck in a monopoly is people unwillingness to stop using what they are familiar with. This is what keeps Microsoft profitable regardless of how bad their product is. A computers default platform is kept by the majority of users. The OS which is on the majority of devices decides where the majority of the worlds tech revenue is going.