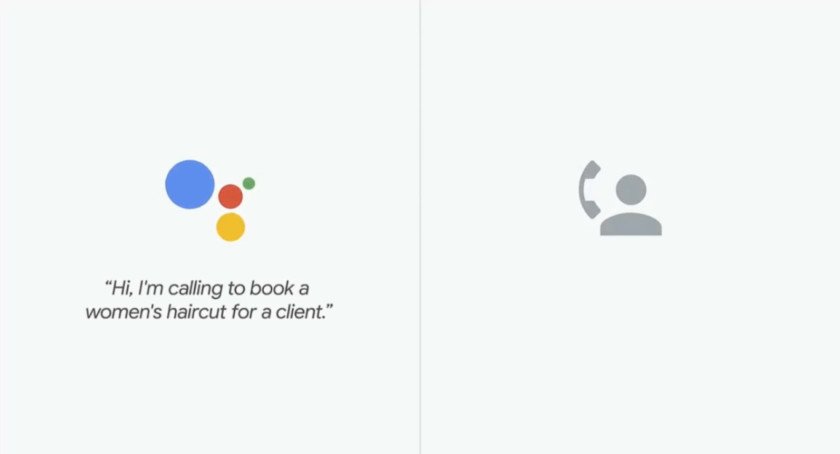 After the promise of smart chatbots fell short of the usual hype cycle, Google made an announcement of a new wonder tech. In May 2018 Google announced a new feature of Google Assistant that could do more then just parrot back a Google search or email a contact. Google Duplex can make life-like phone calls for you on schedule that is convenient for the recipient. When it showed off three of its test calls the voice sounded very real and the hairdresser on the other end didn’t realise she was speaking with a robot. After the testing stage Google began releasing it to Android devices such as the Pixel. Some claim that it passes the Turing Test. I personally believe that it hasn’t because if you were asked in advance if it were real you would be able to tell.

What could you do with Google Duplex

Since it’s only in Beta you can currently only make reservations at restaurants. It’s also only available in 43 US states. In the future you will be able to book an appointment at nearly any business or location listed in Google maps. The real breakthrough is in the next step of having the bot on the other side automating customer service.

How this effects your digital marketing strategy

The more data that is clearly displayed on your website the easier it will be for Google bot to call. Let Google see that your business is closed or unable to accept calls at a given moment. But besides for critical business info the more details about your products the further the capability of the system. Eventually you could use it as a real “chatbot” to do all your customer service while you sleep.